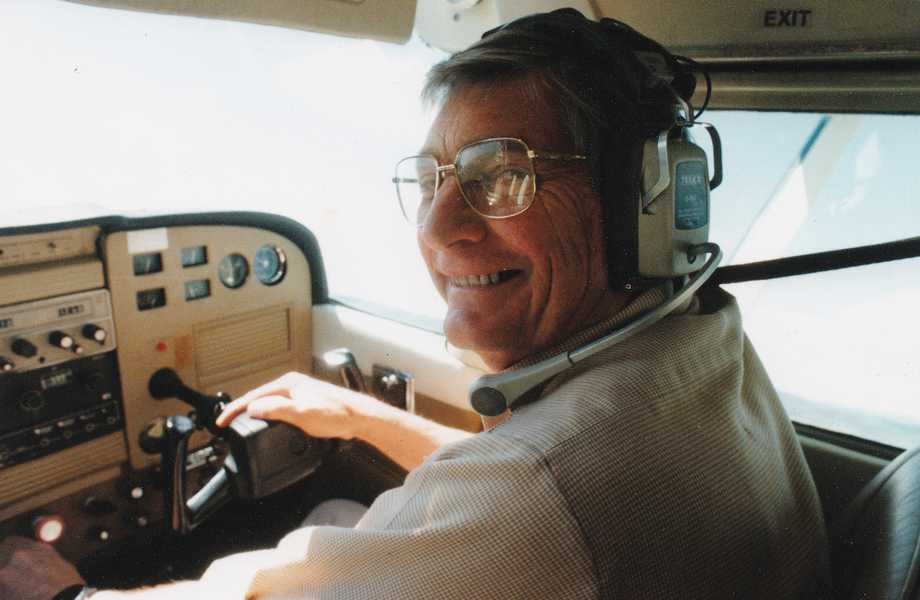 After 60 years in the local aviation industry, Jeremy ‘Jerry’ Trevor-Jones has received an Order of Australia Medal [OAM] for his outstanding dedication towards the growth of aviation in Bathurst.

Jerry was was humbled, shocked and a bit embarrassed to be included on the 2019 Queen’s Birthday Honours list, with no idea that such recognition of his career would be possible.

His passion for aviation began as a school student in the days when service in the Australian Defence Force [ADF] following graduation was compulsory, but his dream to become a pilot suffered an early setback: he was found to be colourblind. He gained a job in the motor trade, and after continually lobbying the Department of Civil Aviation [DCA] for an opportunity to learn to fly, his application was approved in 1959.

He started lessons the next year, and 1960 was also the year he joined the Bathurst Aero Club where he has been an executive board member ever since, and a life member for many years. He was also instrumental in founding Star Air Charter Flying Training School and Aircraft Charters in 1976 as a means to foster aspiring pilots, estimating to have trained around 600 pilots between 1985 and 2009 and spending almost 20,000 hours in the air during his flying career.

The Aero Club is honoured to have Jerry as a long serving member, life member and executive board member, and we congratulate him on this wonderful achievement.

A Celebration was held at the club on Saturday 29th June to recognise Jerry’s achievement which was well attended by members and Jerry’s family.